Hello) I am Oxana Bayra — CG artist, expert in graphic design, the founding ideology of transmitting visual information through a synergy of allegory and sensory association. 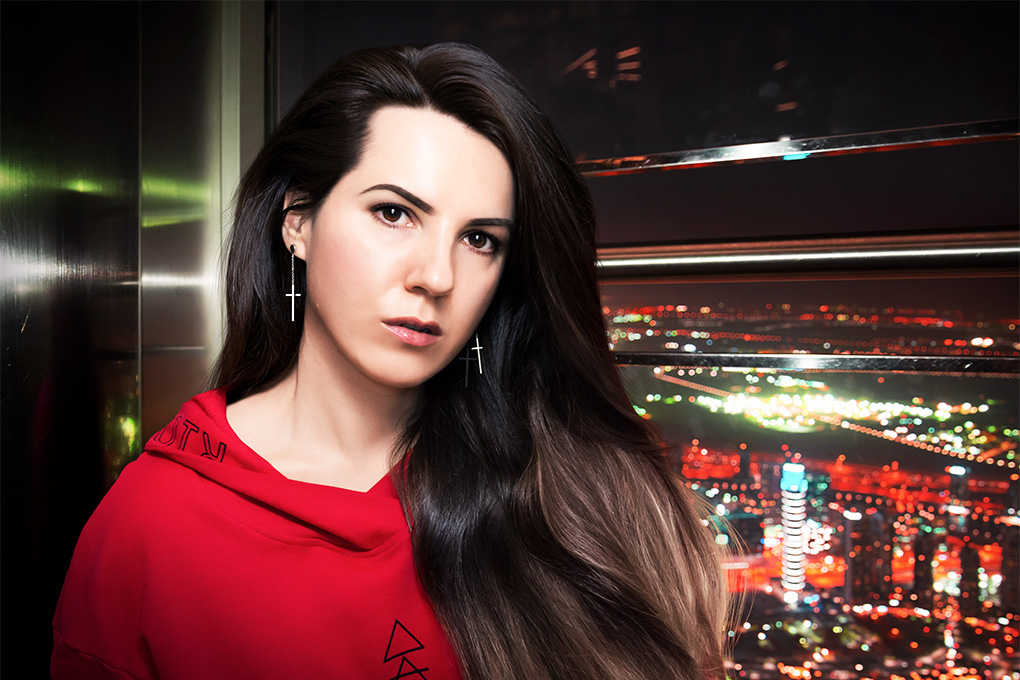 During my creative journey from designer to creative director, with interest and love, I have implemented several hundred projects in concept art, website development and graphic design. I will note some projects that are of particular importance to me, as a creator.

This is paintings series, work on which began in 2019. Each MetaCreature, like a mirror, reflects one states in which we can be. For example, drive, inspiration, rage, relaxation... everything that fills our life. Exploring psychological states, sensory associative connections and the perception of images in a cultural context, I build a visual allegory, expressing it through colors and shapes that synesthetically correspond to state. In these works, color does not refer to physical coloring of objects, it reflects an emotional resonance. It is important for me that an image is favorable from psychological, so MetaCreature bring energy and a high class of aesthetics.

Social poster «Third in a relationship» was created in 2004. In those days, mobile phones were just beginning to be widely used by the people. Even then, I noticed a growing trend, as people's immersion in gadgets led to the degradation of their life communication skills and a decrease in satisfaction. The poster calls for attention to the ability to communicate directly, which is especially important in the digital age. The project won in two nominations of the New Domestic Poster Competition, after which it gained popularity and was exhibited in Moscow (Russia) clubs. For me, this project is important because of its relevance, both for the society not only of that time, but also today.

In 2009, the site design project developed by me won an open tender for NPF Sberbank, one of the largest organizations in Russia. With our team, we successfully implemented the project, introduced the latest solutions for that time, which today have become a common part of life.

In 2008, my friends and I launched a non-commercial online portal «Magic Stories». This short stories for children that help develop thinking in a playful way. Each fairy tale was accompanied by board games created according to its motives for games with friends and family. In this way, the project helped children to socialize and improve relationships with loved ones. The project received the New Reality award in 2009 and the Golden Site award in 2011.

In 2015, I presented a Russian tourist brand concept, which won an open all-Russian competition, beating works of top studios. Also, this project was highly appreciated by experts from an international community.

One largest and most amazing projects is a development and launch of a Enjourney social network for travelers. The work was carried out in 2015-2018. This project received a Behance Interaction award in 2019. A brief overview Enjourney. More information in this interview.

Some other interesting projects until 2018 you can see here.

Competition of illustrations «Lords of the Elements», special prize

Winner of the international competition «Tourist brand of Russia»

Winning the design competition for Enjourney

Prizewinner of the festival
«New Reality»

New National Poster Competition II. Award in the nomination: «The relevance of the topic»

New National Poster Competition II. Award in the nomination: «The best work on a free topic»

1st place in the festival of art of the OMC «painting»

1st place in the festival of art of the OMC «painting»